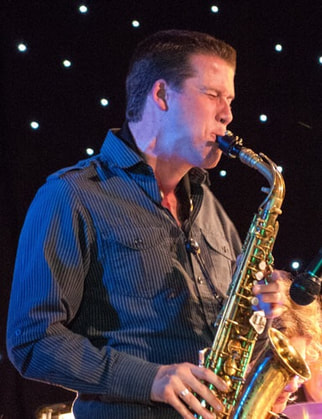 Paul Jordanous is a trumpeter, pianist, composer & arranger based in South London.

A regular on the Jazz, Funk and Soul scenes for the last 13 years, Paul has recorded on over 60 releases, including his critically acclaimed debut album 'And Now I Know' with the Paul Jordanous Ensemble.
Blues & Soul Magazine reviewed 'And Now I Know', commenting: "It has all the hallmarks of a classic, here is an artist who has paid his due, bided his time and struck when the moment was right. Jordanous's calibre as a masterful craftsman is a treasure to behold. Expect alot more from this cat!" Further reviews describe "Jordanous as a formidable player with prodigious chops" (Richie Rainlore), and  "Paul is a force of jazz nature, soaring be-bop lines mixed with the pin-point accuracy of classical technique and achingly gorgeous melodic lines." (Oxford Jazz Cellar). 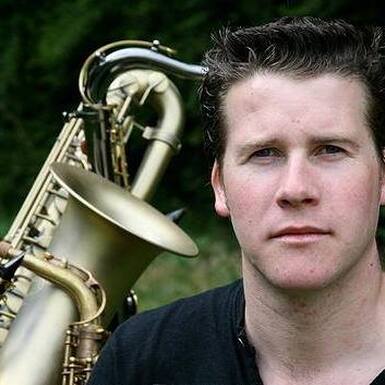 “Allen, the latest in a long line of gifted Tracey saxophone -recruits, brings a searing urgency...... with Allen injecting an -anthemic soul-jazzy heat (an unfamiliar -ingredient for a Tracey album)” - John Fordham, The Guardian