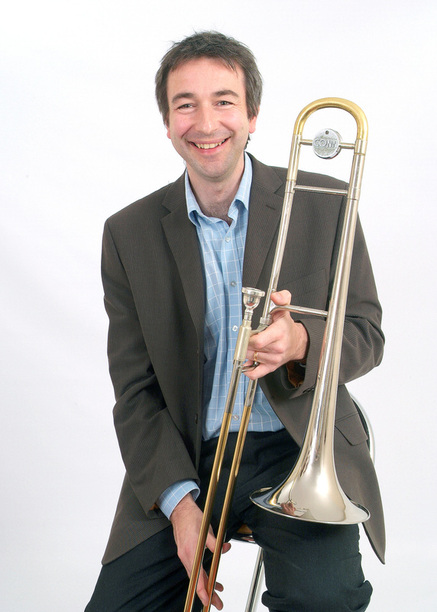 Geoff Mason was born in North London and studied Trombone at the London College of Music before moving on to join the Regimental band of the Coldstream Guards. He played with the band for twelve years, during which time he toured Japan, Korea, Kuwait, Australia and America; he also played at high profile events such as Trooping the Colour and the Queen Mother’s funeral.

Since leaving the Guards, Geoff has had a budding career as a freelance musician playing on the QE2 and working with The Ronnie Scott Big band, Chris Smith’s String of pearls, The Paul Booth Big Band, The Squandronaries, The Len Philips Big band, the touring Rat Pack show, sessions include featuring on the soundtrack of the British film “Grow your own” and the BBC drama “The Debt”.
 
Geoff also runs his own jazz quintet with the Tenor Sax player Jo Fooks, which has made 3 CDs and appeared  on BBC Radio 2’s “Best of Jazz”, ”Jazz FM” and appeared at many jazz festivals and Clubs in the UK. 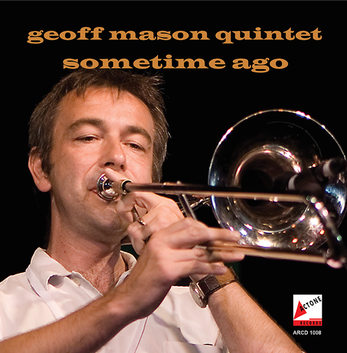