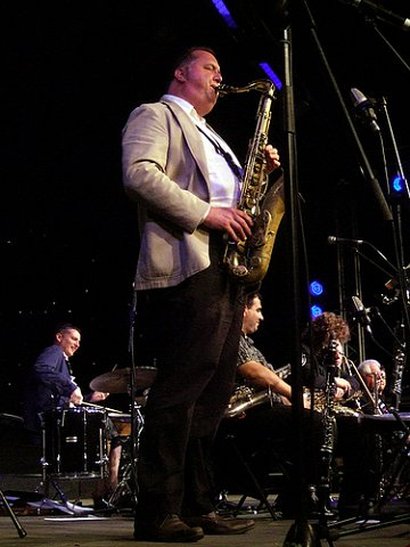 Born in Eugene, Oregon in 1959, Frank lived in New York City from 1980-1995.  While there he worked with Ron Carter, Jon Hendricks and Jack McDuff and played lead alto with the Glenn Miller Orchestra for a nationwide tour in 1984. He has also worked with the orchestras of Toshiko Akiyoshi, Mel Lewis, Buddy Rich and Mel Torme. He has recorded with guitarist/singer John Pizzarelli on his CD’s All Of Me and Naturally and produced and arranged for guitarist, Dave Stryker’s Steeplechase CD Nomad.

As a composer/arranger Frank has written for the Ron Carter Nonet, the Lionel Hampton Orchestra, the Jon Hendricks Explosion, the Blue Wisp Big Band and the Brooklyn Philharmonic Orchestra and clarinettist, Eddie Daniels.

Frank received his Masters Degree from Manhattan School of Music, and a BFA from City College of New York, where he also taught from 1985-1995. 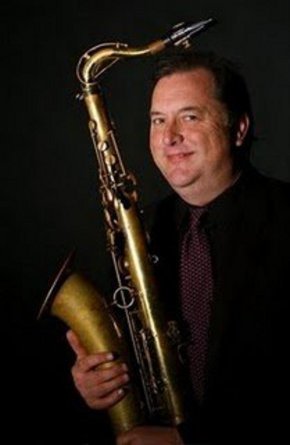 Moving to London in 1996, Frank has arranged for Mark Nightingale, Tony Coe, Norma Winstone and Joe Temperley. He is also affiliated with the Pete Cater Big Band, whose CDs, Playing With Fire (1997 Jazzizit) Upswing (2000 Vocalion) and The Right Time (2006 Vocalion) feature many of his compositions and arrangements. His band, The Frank Griffith Nonet performs frequently in the London area including annually at the Ealing Jazz Festival since 2000. That  appearance there resulted in the Frank Griffith Nonet ‘Live’Ealing Jazz Festival 2000 CD on HEPJAZZ. Their CDThe Coventry Suite was released in 2004 on 33 Records. Their debut at London’s fabled jazz club- Pizza Express Dean Street, took place in May 2009 with vocalist, Georgia Mancio. They also appeared at the Stables in Wavendon in July of the same year and featured Sir John Dankworth as a guest artist. At the end of the gig Frank was presented with an award by the Dankworths- A BAJA- British Adoptee Jazz Alumni.

His debut CD, The Suspect, featuring Tom Harrell on HEPJAZZ was released in 1999. His clarinet and string arrangements for baritone saxophonist Joe Temperley were featured on Joe's 2001 CD Easy To Remember also on HEPJAZZ.  Frank released with his big band CD in 2011 entitled Holland Park Non-Stop on the HEPJAZZ label. It features vocalist Tina May.

Currently, Frank is a Music Lecturer and Director of Performance at Brunel University, and taught annually at the Jamey Aebersold Summer Jazz Workshops from 1996-2006. He has two compositions published in the Associated Boards Jazz Works ensemble series as well as two pieces for their Jazz Saxophone Syllabus and is also a consultant for the their Jazz Clarinet Syllabus. His clarinet and strings quintet piece Round About is published by Really Good Music and he has 2 big band pieces published by the University of Northern Colorado Press. 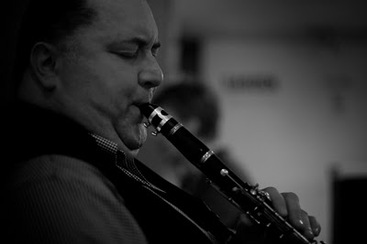 As a longstanding member of the International Association of Jazz Educators, Frank served on their Resource Team and is also a charter member of the UK Jazz Services Ltd Education Advisory Panel. Frank is also a regular contributor to www.londonjazz.blogspot.com with reviews and previews of jazz events. He also does occasional shows for www.ukjazzradio.com which is based near Bracknell.

Frank was a guest on BBC Radio 3’s Jazz Lineup in September 2007 with host Julian Joseph discussing the film music of Sir John Dankworth which was discussed in his article, Jazz in British New Wave Cinema- an interview with Sir John Dankworth. This was published in the December 2006 issue of The Journal Of British Cinema and Television. Frank also appears on the 2009 John Dankworth Big Band featuring Cleo Laine  CD Jazz Matters on the QNote label.  He has also appeared with John and Cleo and the London Symphony Orchestra at the Barbican and Royal Festival Halls.

Griffith has been involved in two London Jazz Festival projects, the first of which in November 2010 featured his nonet with singers Alexander Stewart and China Moses in a show entitled Songs of Strayhorn at Queen Elizabeth Hall which he co-curated with pianist/songwriter Alex Webb. He also performed in and contributed several arrangements to a November 2012 LJF show called Café Society celebrating a historic NYC jazz club featuring singers China Moses and Gwyneth Herbert at the Purcell Room. 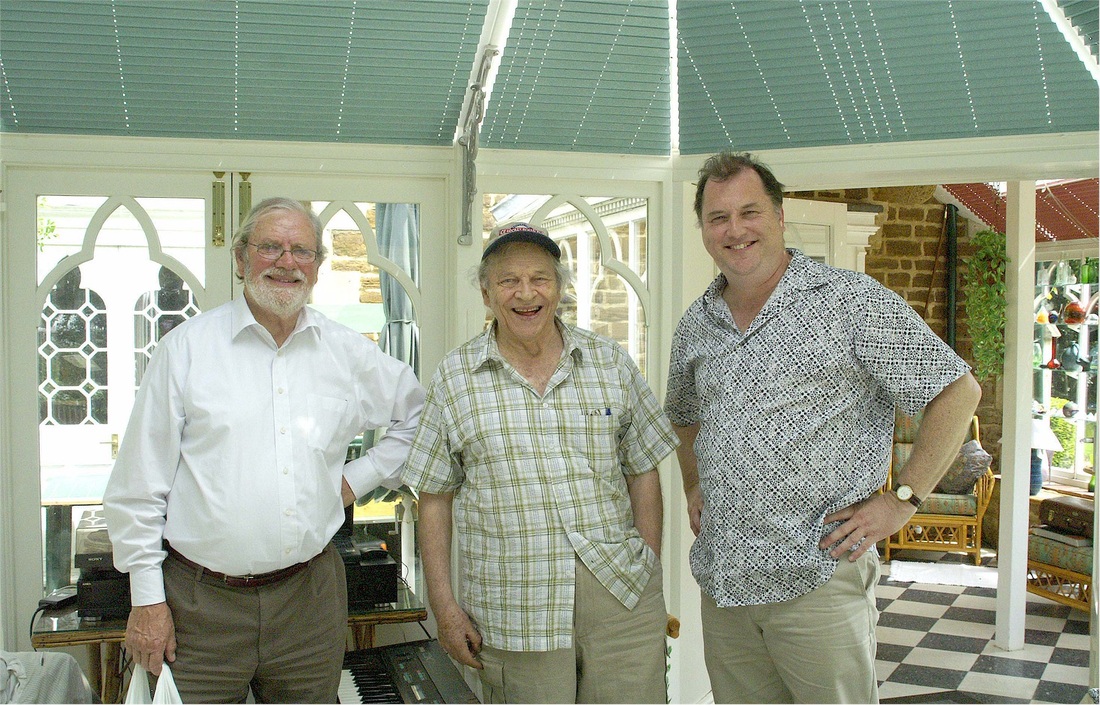