* NB Warm-up band with trumpeter LUKE DAVIES from 7:30
see below 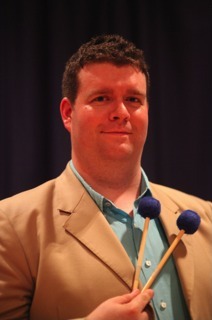 Nat Steele is a young jazz vibes player based in London. Since his recent arrival on the scene, he has quickly gained a reputation as a cutting-edge virtuoso on the instrument. Following in the footsteps of Milt Jackson, Victor Feldman and Cal Tjader, his playing is lyrical, melodic and harmonically adventurous, but always with a focus on driving swing.

His quartet is regularly featured on the Late, Late show at Ronnie Scott's and as a result he has recently attracted compliments for his playing from the likes of Benny Green, Joe Locke, Jason Marsalis, Harold Mabern and Eric Alexander, has studied with Mike LeDonne and had the good fortune to sit in with both Benny Green and Wynton Marsalis.

His quartet have been playing together regularly for the past 3 years, developing a close and exciting musical rapport based around a shared obsession with swinging bebop, hardbop and mainstream jazz. Their repertoire is loosely based on the pad that Milt Jackson was touring with during the '90s and includes Cedar Walton and Mike LeDonne tunes, with a fair sprinkling of the quartet’s own arrangements of standards and blues. 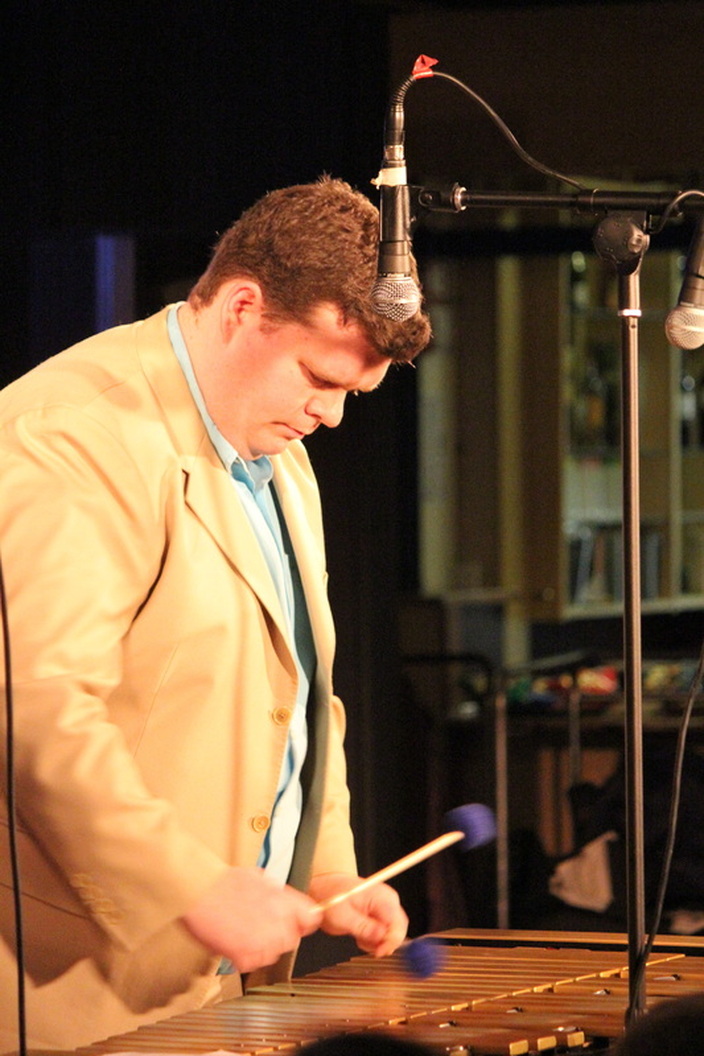 Before Nat plays (at 8 pm), there will be a short warm-up set starting at 7:30 featuring the young trumpeter Luke Davies, together with drummer Ted Hayes. Luke studies at the Junior Guildhall, and is a founder member of the Apollo Jazz Collective, who regularly busk and perform in the Guildford area. 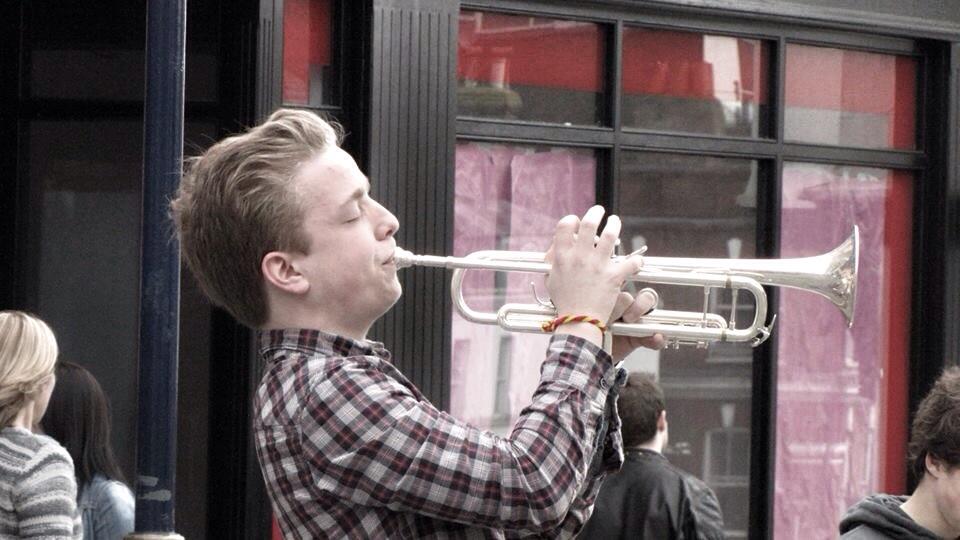 This was Bracknell Jazz's first birthday gig!  It all started on 6 September 2013 with Mark Nightingale 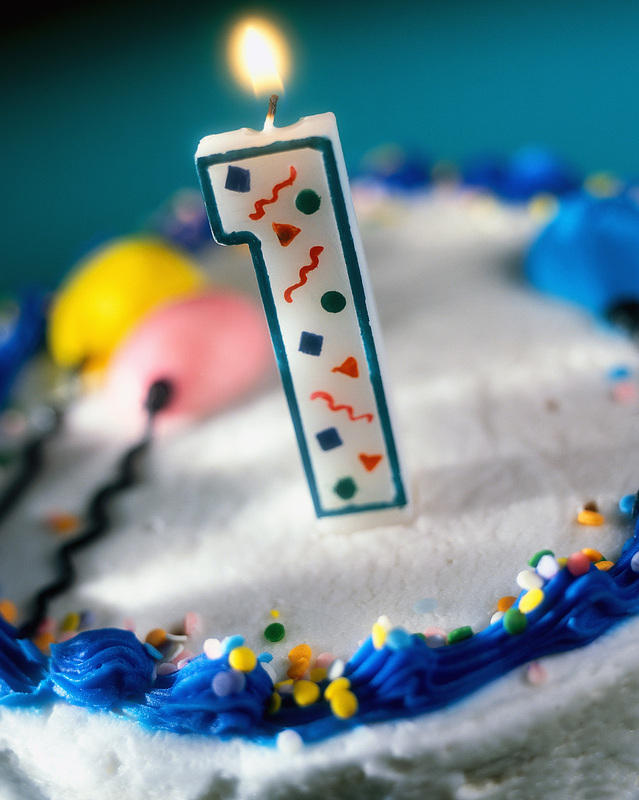