* NB Warm-up band from 7:30
The DEPTH Quintet
details below 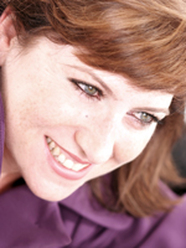 ANITA WARDELL was born in Guildford, UK, and moved to Australia with her family as a child. Anita's formative years were spent soaking up the Rodgers and Hammerstein and Cole Porter classics. She also explored her father's collection of big band albums by Duke Ellington, Count Basie and many more. During her teens, she started to get to grips with the complexities of modern Jazz when she discovered Clifford Brown, Cannonball Adderley, Miles Davis and Charlie Parker. At the same time she learned her vocal craft from greats like Ella Fitzgerald, Mark Murphy, Carmen McRae, Betty Carter, Jon Hendricks and Eddie Jefferson.

After attending secondary School she completed her degree in Music at the Adelaide University. In 1990, Anita relocated back to the UK where she studied at the Guildhall school of music and drama.

Anita Wardell's singing is exciting and breathtaking. She is noted for her mesmerizing and captivating vocal improvisations and vocalese lyrics to instrumental solos. Anita is a musician who uses the voice as her instrument, displaying precision and agility, mixed with heartfelt emotion. 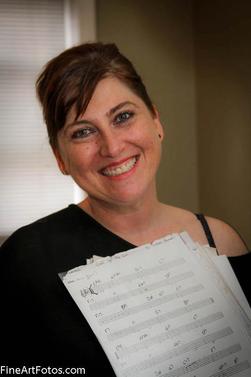 Kinda Blue, her second and most recent album for Proper Records UK, shows Anita's versatility and complete command of her instrument. On this recording, she has teamed up with some of the UK's finest musicians: Robin Aspland (piano), Jeremy Brown (bass) and Steve Brown (drums), with special guest performances by Tristan Maillot on drums, Adam Glasser on harmonica and Phil Robson on guitar. This carefully selected set of songs gives you an insight to the infectious and spellbinding performances heard live.

Anita received the prestigious BBC Jazz Award for Best of Jazz category in 2006. This, coupled with the release of Kinda Blue, are now propelling Anita into the major artist arena.

Noted, her first release for the new label (released in July 2006), is a collection of well known material from the Blue Note era to which Anita has penned many of her own lyrics. It received much radio play and 4 and 5 star reviews from UK and European jazz publications". 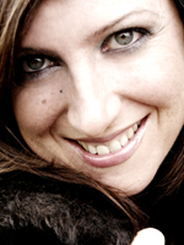 Singer Norma Winstone praised her “unexpected vulnerability, which makes her reading of the ballads both beautiful and touching. Her honesty shines in this well-chosen collection of songs.”

Bebop pioneer, Mark Murphy, proclaimed Anita, "a gift from Australia", adding, “What hits me, is how expressive her ballad singing is. Then she has the courage to scat a ballad or two, not unlike a young lady disciple of the Ben Webster school.” 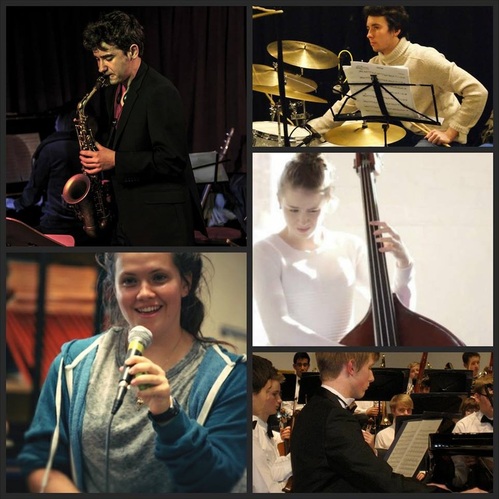 Before Anita sings (at 8 pm), there will be a warm-up set starting at 7:30 from some up and coming younger musicians: the DEPTH Quintet, with Ella Hohnen Ford (voice), Tom Smith (saxes), Harry Baker (piano), Daisy George (bass) and Phelan Burgoyne (drums).