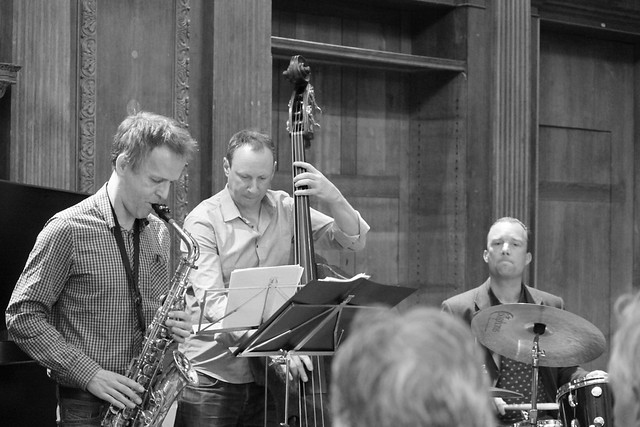 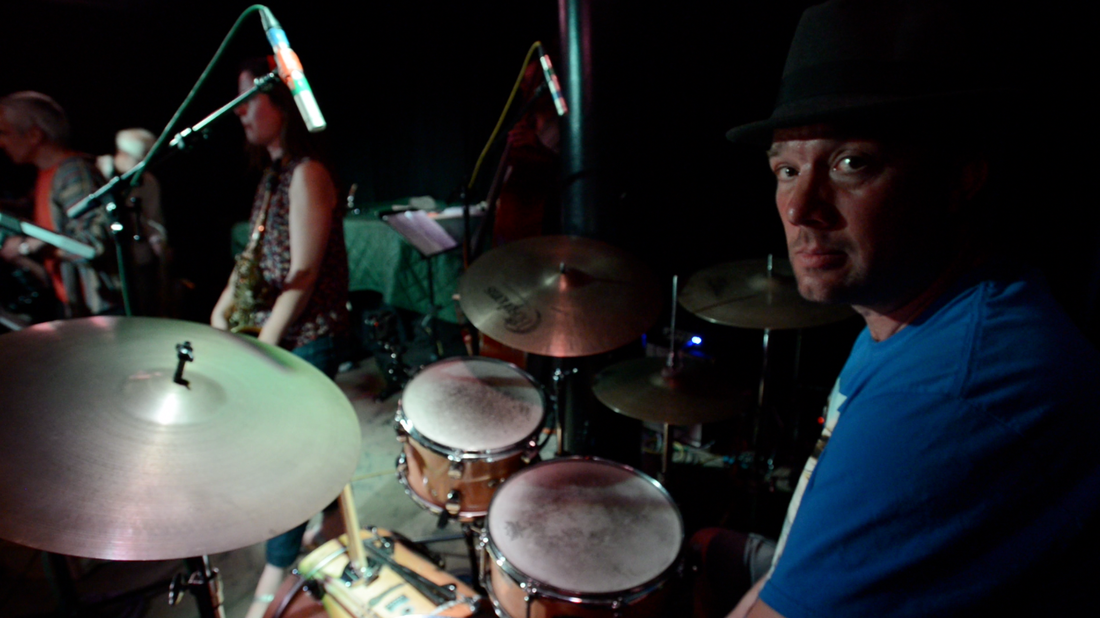 The Gary Willcox Quartet was formed in 2007, and has worked predominantly around the London and South East area taking in venues such Ronnie Scott’s, The 606 Club, Jazz Café Posk. The band features works by giants of modern jazz such as Thelonious Monk, John Coltrane, Charlie Parker, Wayne Shorter and Ornette Coleman, as well as original compositions by Gary. The band has its own ‘Contemporary Straight Ahead’ sound, which is both fresh and rooted in the tradition. 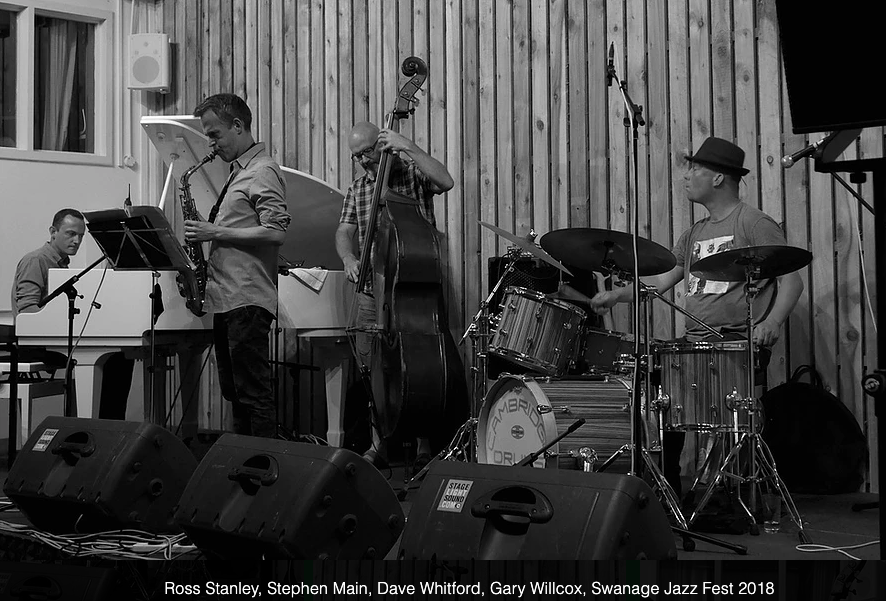 Gary Willcox (drums & leader) has played around the UK with well known artists such as Ian Shaw, Jim Mullen, Chris Batchelor and Tim Whitehead.
He is a member of the Way Out West collective and collaborates frequently with Kate Williams, Chris Biscoe, Tim Whitehead, Pete Hurt and Emily Saunders & others. He is also a member of Loz Speyer’s Inner Space Music.

One of the most intensely creative, dynamic and exciting performers on the UK scene, Gareth Williams has been receiving increasing critical and public acclaim since becoming a professional musician in the early 90s. Described as "jewel of a player... spinning out luminous introductions and codas" by Jazziz Magazine (USA), he has dazzled audiences not only by his virtuoso approach to the piano, but also by his multi-instrumentalist talents on guitar and vocals.

Stephen Main (alto sax) plays regularly in the BBC Big Band, The Pete Cater Big Band and has been a member of the Matt Wates Sextet for many years, in which he plays tenor sax.

​Oli Hayhurst (double bass) is well known to UK jazz fans, having played in the bands of many of  artists such as Tim Whitehead, Georgia Mancio, Julian Siegel. Recently he appeared with the great John Coltrane collaborator Pharoah Sanders. 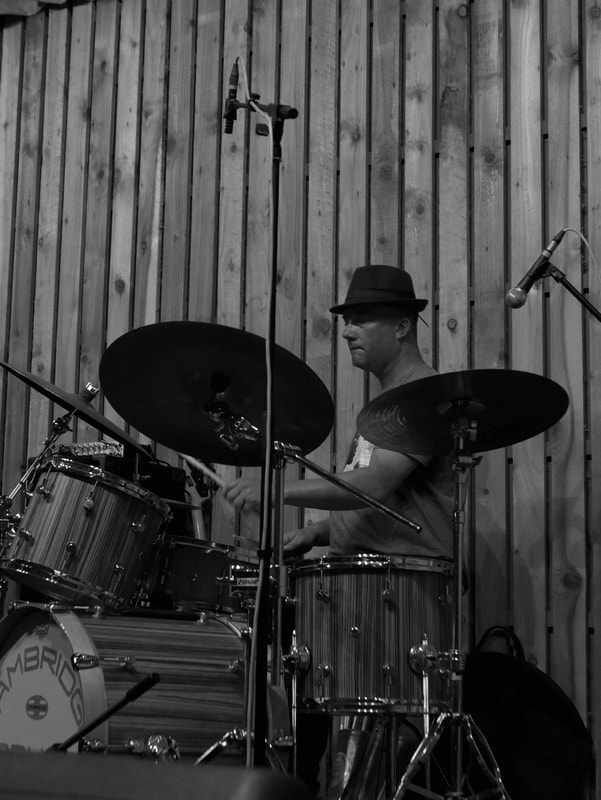