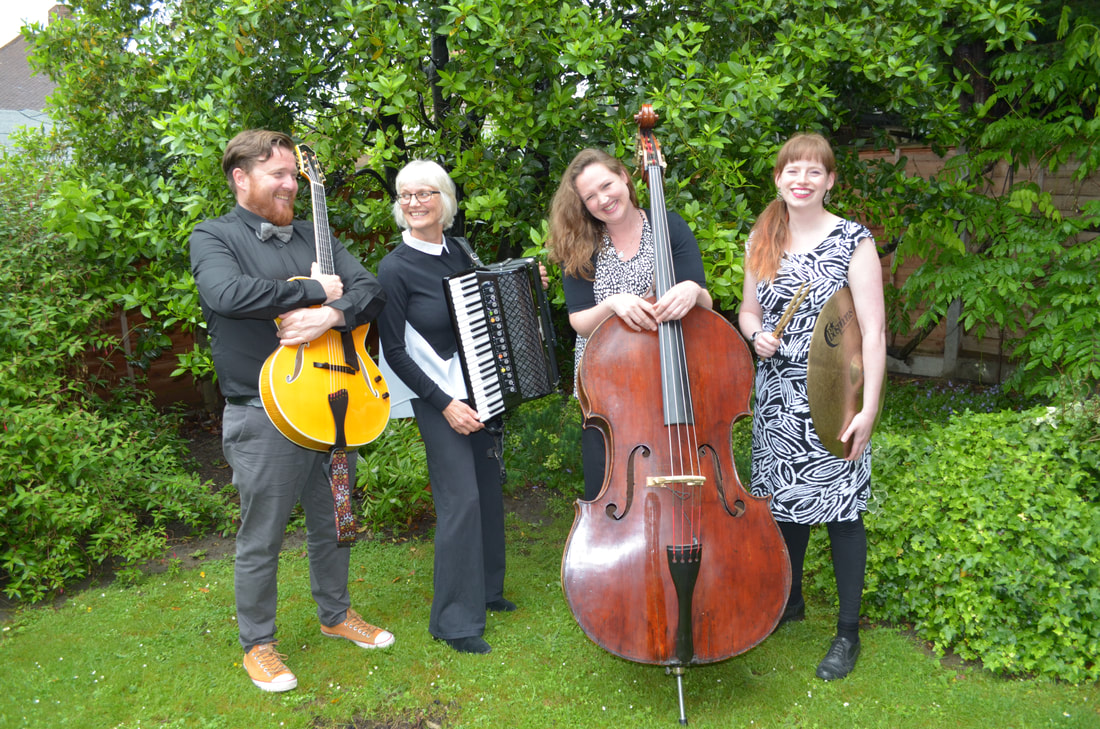 "Musicians who have given the accordion a genuine voice are rare, but Karen Street is undoubtedly among them".  - Jazz UK

Karen Street started playing the accordion when she was seven. After her studies she moved to London and began a busy freelance career encompassing classical, contemporary and jazz. Jazz credits include Mike Westbrook, Tim Garland, Phil Robson, Martin Taylor’s ‘Spirit of Django’ with Guy Barker’s jazz orchestra, Tina May, Nikki Iles and Stan Sulzman. A recent highlight was being a part of Maria Schneider’s Big Band at Ronnie Scotts.
Other credits include Grace Jones, Ute Lemper, Willard White, Ice Breaker, Opera North, BBC Philharmonic, the RPO, LSO, Welsh National Opera, Ballet Rambert and the Strictly Come Dancing live band.
She has produced four CD’s under her own name and has recently created a tango band called Carismatico playing the music of Piazzolla and Saul Cosentino.
As a saxophone player, Karen was a member of the very successful all-girl saxophone quartet 'The Fairer Sax', with numerous appearances on television and radio, and at festivals all over the world.
She writes saxophone educational music from solos to large ensembles published by Boosey & Hawkes, June Emerson and Saxtet Publications.
She recently started writing Production Music and has several albums with Audio Network and Brilliant Music.

Charlie Pyne is a London based bassist and singer. Her craftsmanship, versatility and joyful approach to music has shaped Charlie’s career, seeing her become the solid backbone of some of contemporary jazz’s most exciting talents, both on stage and in the recording studio.
Charlie has worked with the Ilario Ferrari Trio, Down For The Count Swing Orchestra, Issie Barratt’s Interchange, the National Theatre productions ‘The Visit’ (2020) and ‘Paradise’ (2021), Disney’s motion picture ‘Cruella’ (2021), Yazz Ahmed’s ‘Polyhymnia’, Filomena Campus’ ‘Theatralia’ and Joe Thompson at The Ivy Club as well as National Theatre productions. She also leads her own project, Charlie Pyne Quartet, who released their debut album ‘Dancing Shadows’ in 2019.
She has performed at venues across the UK, including Cadogan Hall, Royal Festival Hall, the Purcell Room, Pizza Express Jazz Club, Ealing Jazz Festival, Crazy Coqs, Jez Nelson's Jazz In The Round and Ronnie Scott's. She is also an accomplished singer and in September 2018 won the Boisdale Music Award for "Best Jazz Singer”.
Charlie has a BMus (Hons) from the Guildhall School of Music and Drama, where she studied double bass with Steve Watts and Jeff Clyne.

Sam Dunn is a hugely experienced jazz guitarist, and has performed at clubs, concert halls and festivals across the UK and beyond with some of the UK's top musicians including Alan Barnes, Dave Newton, Michael Garrick and Al Wood Recent gigs have seen him tour Australia with US Grammy nominated pianist and singer Judy Carmichael, tour the UK with Jon Shenoy's 'Draw by Four,' as well as with his own band 'Perpetual Motion Machine.'
Sam has performed at venues such as The Royal Albert Hall, Ronnie Scott's, the 606 Club and countless more.
He also works as a jazz educator, helping young musicians realise their potential.

Katie Patterson is originally from rural Nova Scotia, Canada and is a professional drummer and educator. She moved to the UK in 2008 and received  a BA (hons) Jazz from Leeds College of Music. Now residing in London, Katie has a busy schedule of performance and education.
She has performed in over 11 countries as both a side woman and bandleader and played in venues such as Wembley SSE Arena, Ronnie Scott’s, Queen Elizabeth Hall, The Roundhouse (London), Love Supreme Festival, The Arches (Glasgow), and further afield at National Arts Centre (Canada), DeLaMar Theater (Amsterdam), Molde (Norway) Jazz Festival and Tuscia in Jazz Festival (Italy) where she received ‘Best New Talent’ award.
In addition to her successful private teaching practice, Katie has been a faculty member of many of music courses both in the UK and abroad, and was an FE Lecturer at Leeds College of Music in 2011.
Katie currently works with Rafe’s Dilemma, Interchange Dectet, Charlie Pyne Quartet, Soul Street Productions ‘The History of Rock’ show. 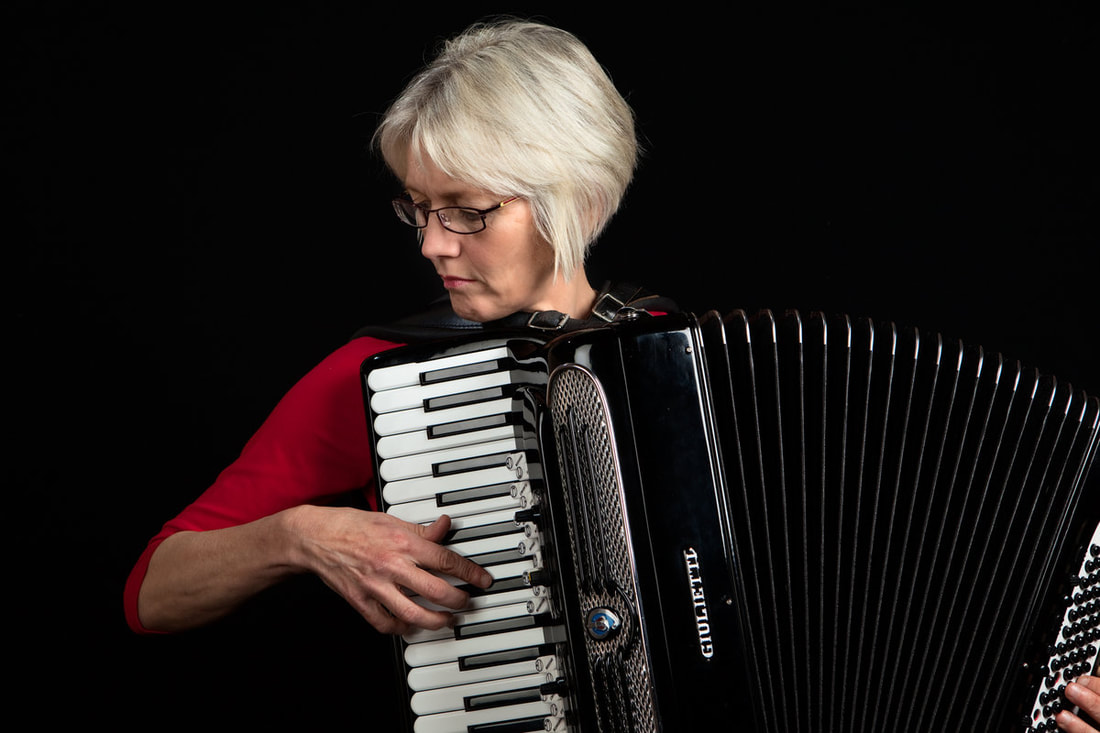