Outside of jazz, Simon leads a horn section which among others has backed Phil Collins, Eric Clapton and Paul McCartney. He has recorded and played live with Robbie Williams, Beverley Knight, Katie Melua, Jamie Cullum and many others. He is featured on the soundtracks of Tim Burton’s “Alice in Wonderland” and Sujoy Ghosh’s “Aladin”, and in 2014 played for the Strictly Come Dancing UK arena tour. 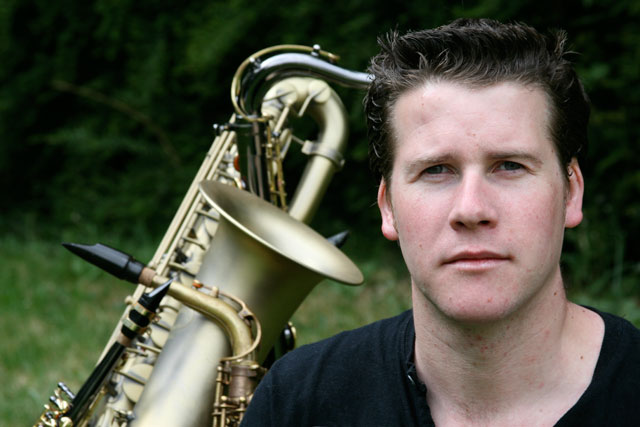 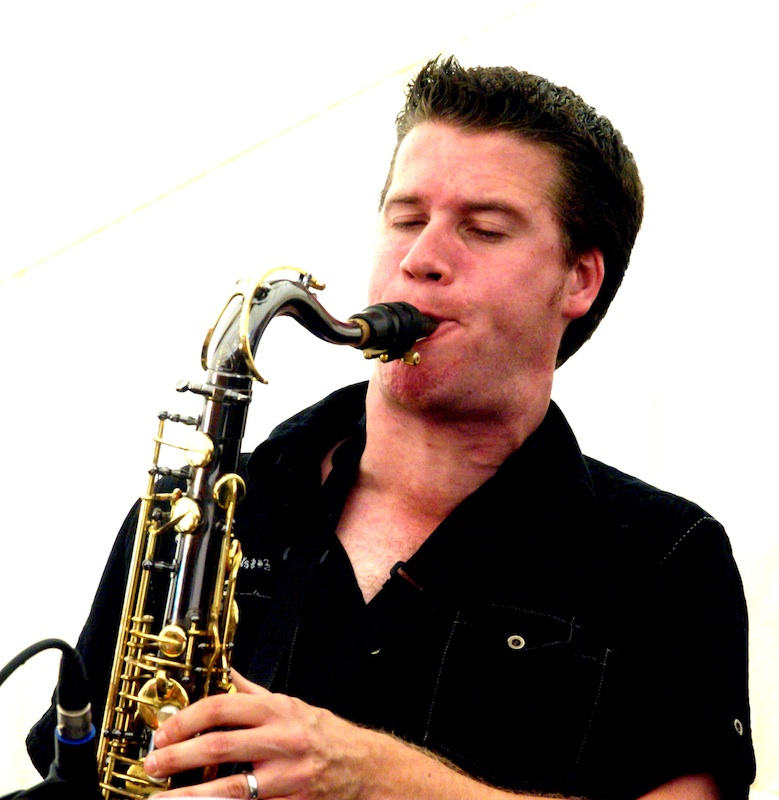