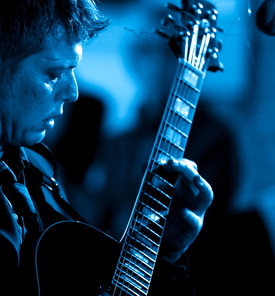 Nigel Price  is one of Britain’s finest guitarists.

His blend of flowing bebop lines, blues feeling and the will to swing has made him instantly accessible and popular with jazz audiences.He is a regular performer at Ronnie Scott’s and ex James Taylor Quartet.

His trio were voted “best jazz ensemble” in the 2010 Parliamentary Jazz Awards.


His acclaimed Nigel Price Trio with Pete Whittaker (Hammond organ) and Matt Home (drums) has released the CD Fool’s Gold.  Nigel can be heard on more than a dozen other albums, listed here. 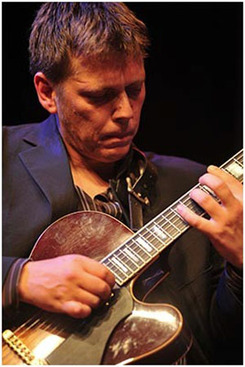 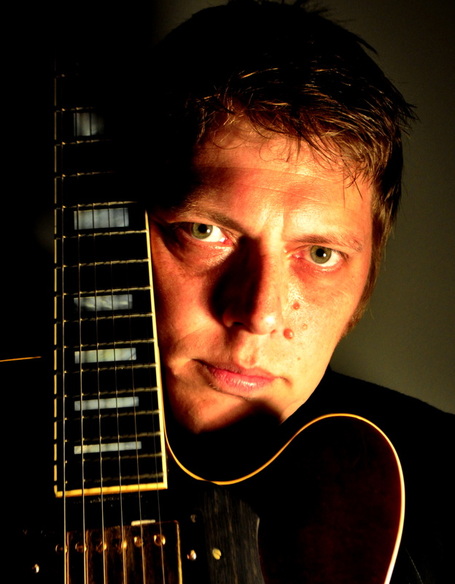