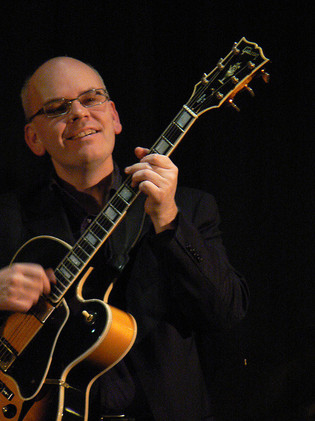 COLIN OXLEY studied at the Guildhall School, graduating in 1990. In that same year he won 'Best Soloist' in the National Big Band Competition and has gone on to pursue a highly successful musical career. 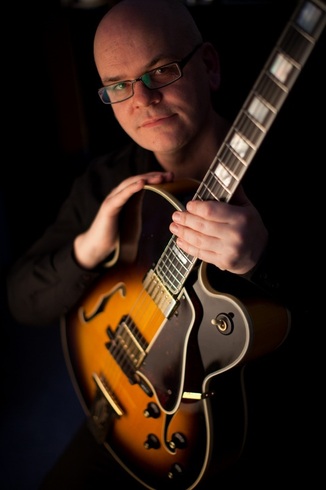 Among numerous recording credits, Colin has recorded two successful piano trio albums with the late Colin Purbrook and (in San Francisco) with Dave Newton. In recent years he has toured widely in Japan and produced several albums for Japanese record labels.

In the year 2000, Colin was voted Jazz Musician of the Year by the Worshipful Company of Musicians. In between touring and recording, Colin is a professor at the Guildhall School of Music & Drama.
Post by Bracknell Jazz. 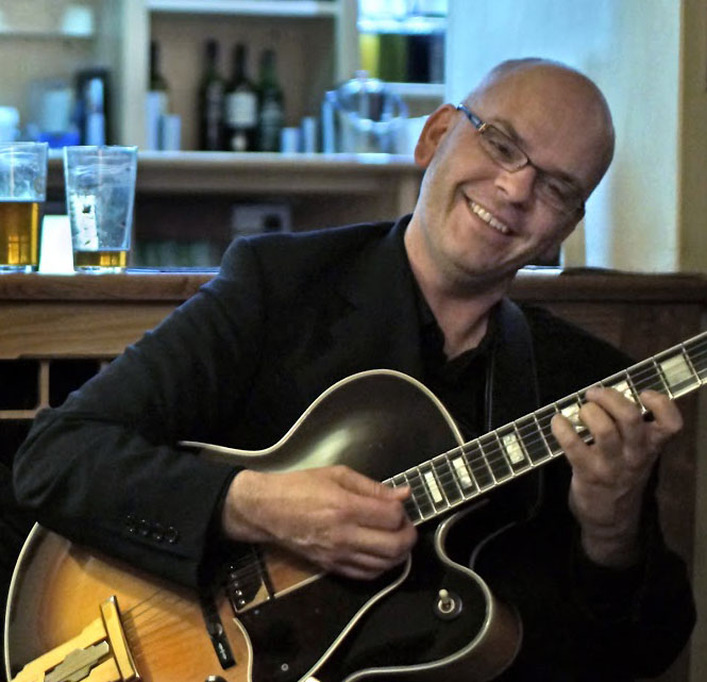