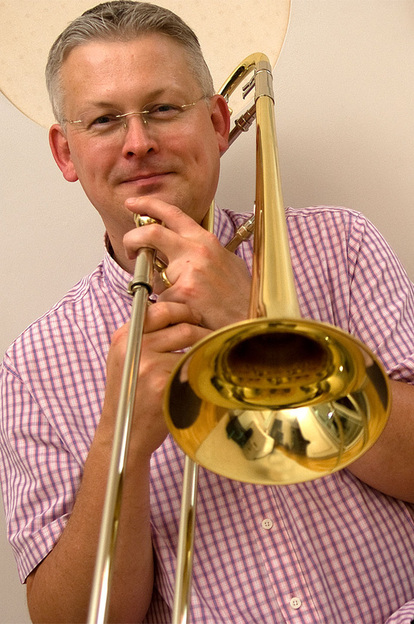 MARK NIGHTINGALE came up through the ranks of the National Youth Jazz Orchestra, forming and leading the 5 trombone band ‘Bonestructure’ from within their ranks. Since then Mark has not only gone on to flourish as one of the busiest session-musicians on the London scene, but also become highly respected and sought after internationally as a jazz trombone soloist.

In the 1990’s Mark announced his solo recording career with two critically acclaimed CDs for Mons Records, ‘What I Wanted to Say’ and ‘Destiny’. These were followed up in the new millennium with ‘The Rath Pack, Live in London’ and ‘A Nightingale Sang’, and his most recent offering is jazz-funk CD on the Woodville label called ‘Out Of The Box’. Mark has also appeared as a sideman on countless other CDs with jazz artists including James Morrison, Slide Hampton, Clark Terry, Kenny Wheeler, Scott Hamilton. As well as leading his own quartet and Big Band, he was a regular member of Dame Cleo Laine and the late Sir John Dankworth’s quintet, and plays with The Andy Panayi Quartet, the Stan Tracey Octet, the Alan Barnes Nonet, and the Charlie Watts ten-tette. He also performs with a wide array of big bands.

In the commercial world, Mark has appeared on many film and TV soundtracks, and has been heard with artists such as Sting, Tom Jones, The Spice Girls, Robbie Williams, Steely Dan, Henry Mancini, Michel Legrand and Frank Sinatra.

Mark is known by many players for his growing catalogue of educational studies and short pieces for the publishers ‘Warwick Music’, and material for the ABRSM and other exam syllabi. He is also in increasing demand as a composer and arranger for larger ensembles.

Mark’s most recent CD releases are ‘The Solar Cats’  with the Andy Panayi Quartet, and ‘Out of the Box’ with the Mark Nightingale Quintet, both on Alan Barnes’ Woodville Records label. 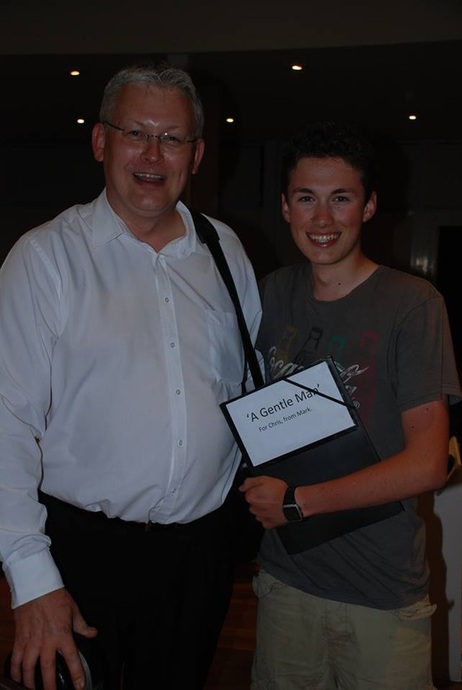 Before Mark plays (at 8 pm), rising star Chris Ford will play a short warm-up set at 7:30 pm. Chris has just finished at Chetham's school, and is about to go on to study trombone at the Royal College of Music. Later in the evening both trombonists will perform a duo which Mark wrote for Chris' 18th birthday. 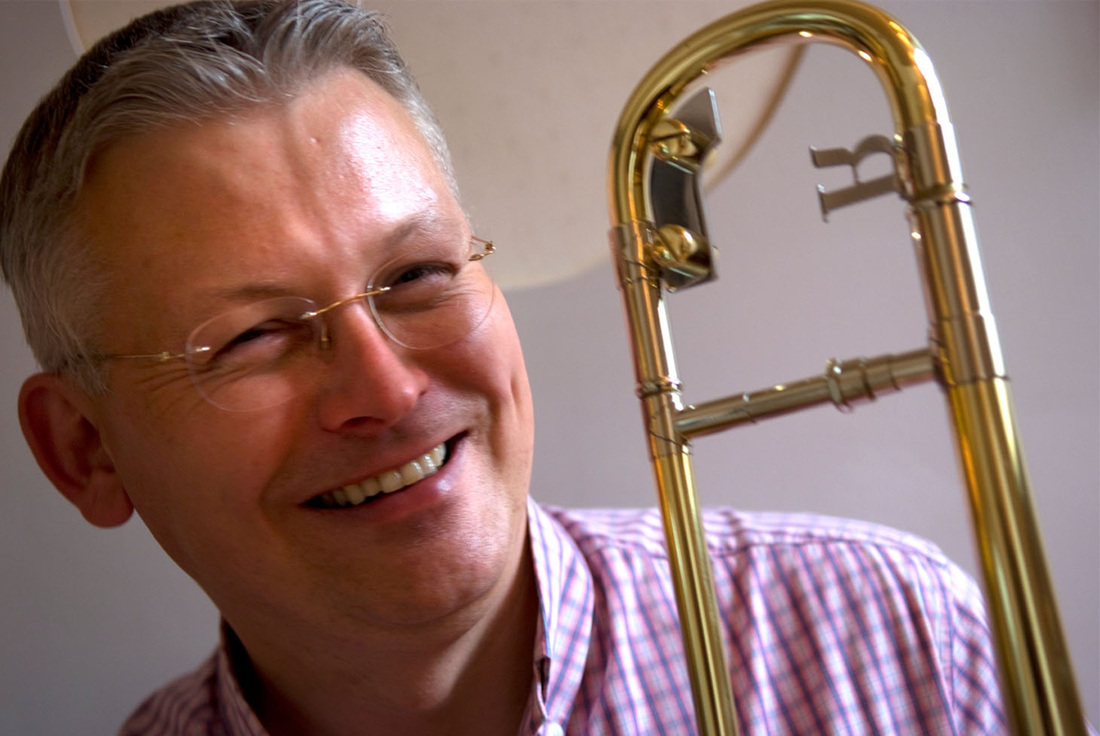