Mark has written numerous compositions and arrangements, many of which have been recorded and/or broadcast - over 30 big band charts and various commissions including work for the Associated Board. In 2007 he released Mark Bassey's Telling Stories, featuring his own highly programmatic writing. His quintet Bassey Plays Basie also has an album in the pipeline.

Mark has been involved with jazz education for over 25 years, teaching all instruments and running classes in harmony, improvisation, composition and arranging at many colleges including the Royal Academy of Music, Trinity College of Music, and also the Jamey Aebersold jazz summer school. 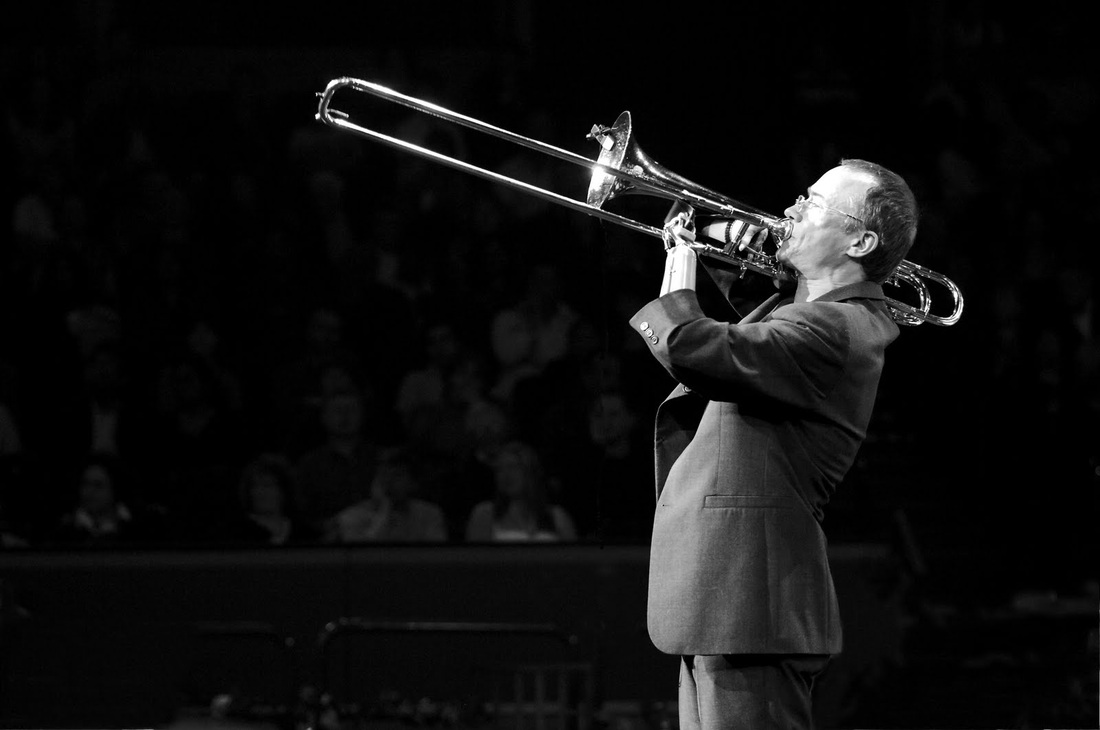