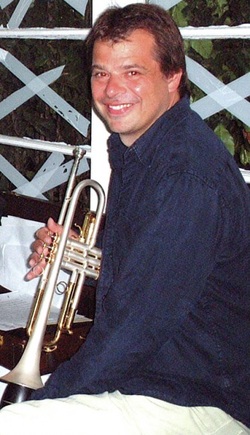 STEVE WATERMAN began his career while studying at Trinity College Of Music, and since then has worked regularly on the British and International jazz scene.
He has recorded 7 critically acclaimed CDs under his own name featuring many original compositions and arrangements.

He is also professor of Jazz Trumpet at Trinity College of Music in London, visiting Jazz Trumpet specialist at The Royal Northern College Of Music and The Purcell School. Steve also teaches on many summer jazz courses and has conducted numerous Trumpet master classes and workshops ranging in size from small groups to big bands throughout the UK, Spain, Finland, Latvia, Germany, Peru, U.S.A, Russia, South Africa and Cuba. 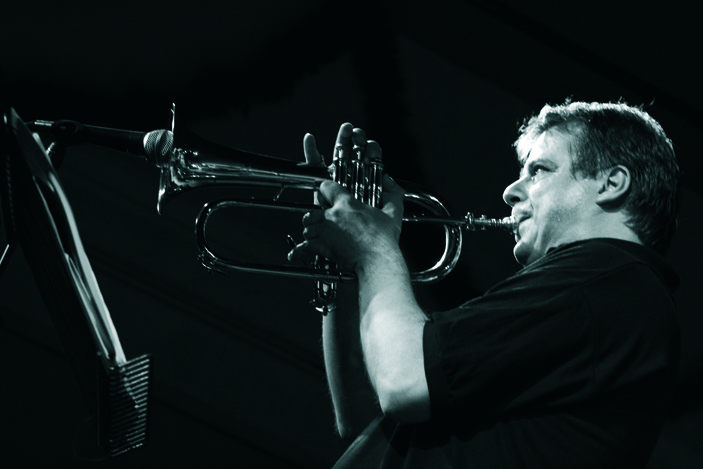 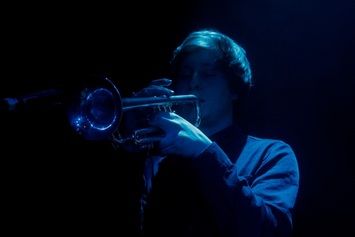